Prilla Tania has come over from Indonesia and makes jewelry from wood in weeks 2 and 3.

Daya Bakker continued to work on the kitchen and he will return in week 5 to complete it. The kitchen is inspired by a Rietveld-dresser. It is a mobile kitchen with a raised platform, which allows Dini Arisandi an overview of the workshop, and due to its mobility can also be placed elsewhere. It includes many levels to serve from as well as a bar.

Jasper Nouws has started a spring rider. This is a bouncy, outdoors playing device consisting of a metal spring beneath a plastic or wooden central beam on which a wooden or plastic animal or (motor)bike is mounted. When a person sits on it, the structure moves and bounces. Spring riders are common in many playgrounds around the world.  However, the one Jasper designed is not so innocent. His is not modelled after an animal or bike, but after the bomb that fell on Nagasaki, nicknamed “fat man”. With this ‘playful horror’ he takes a critical stance towards Sonsbeek 2016 in which war occupies a central place. He also comments on the history of Park Sonsbeek, whose founder Baron Van Heeckeren, earned a lot of money with his mercenary army and the lootings it conducted.

This week also featured one of the daily lunches prepared by Dini Arisandi. Among the diners was Indonesian writer and photographer Valiant Vabyo (bottom right). He wrote an article about Sonsbeek TransAction and about my work (link will follow).

Marieke Schoonderbeek created a surprising work during week 2 till 4. She made a big batik fabric with paint derived from dyes extracted from plants from the park. The fabric also contains a poem. 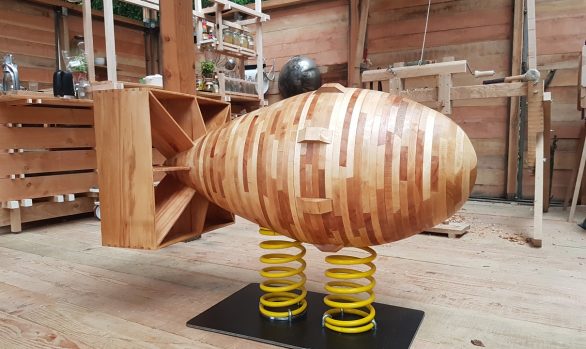 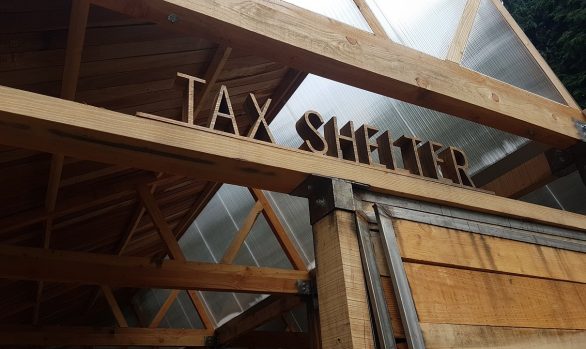 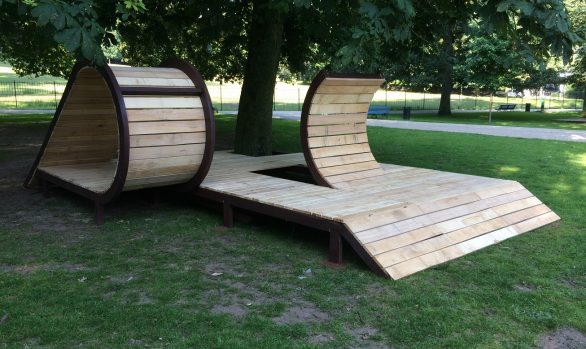 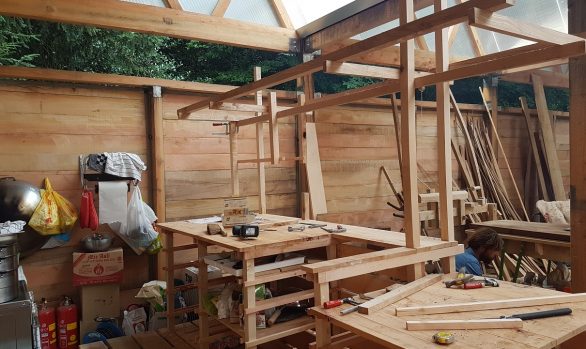 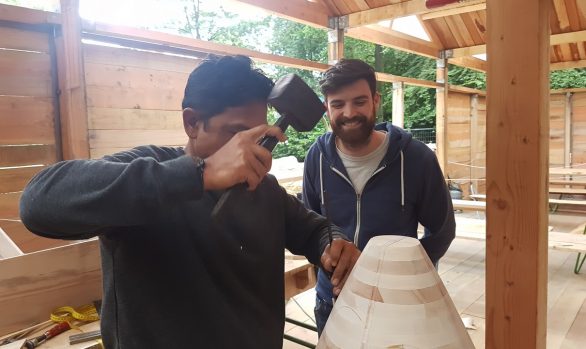 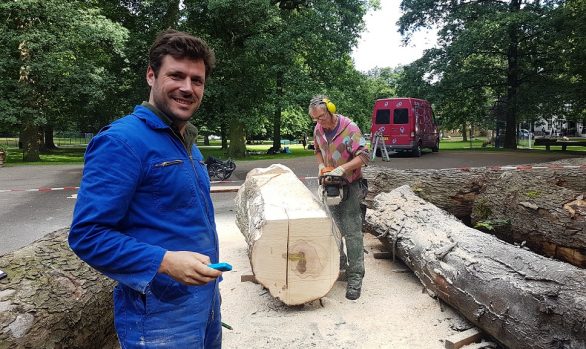 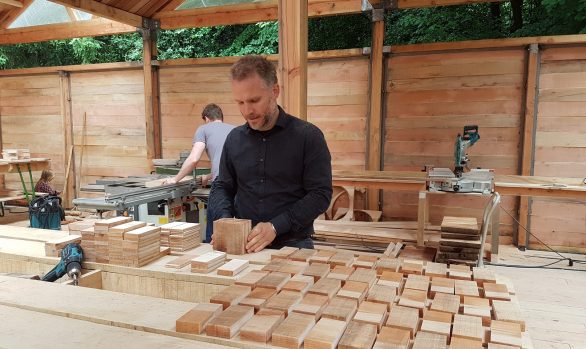 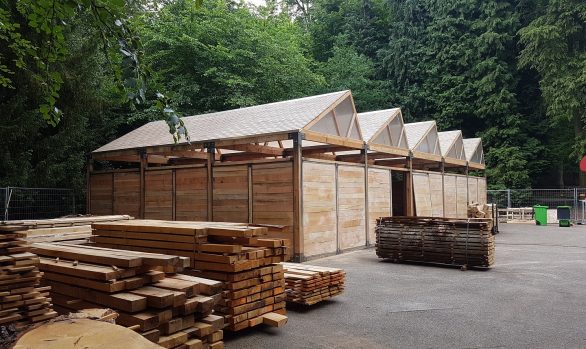