Special Projects
Too Many shadows
Press release text for the exhibition in Sismógrafo
The images are documentation photos of the exhibition.

In 1942, during World War II, Japanese troops invaded the former British colony Burma, now Myanmar. The new occupiers decided to rescue the old project to unite this country with Thailand through a railway, an idea that was meanwhile abandoned due to the difficulties posed by the route: a rugged terrain, punctuated by many rivers.

The enterprise that then happened – the building was completed in October 1943, sixteen months after they snatched the works – was done with the effort of 330 thousand men, among whom more than 60 thousand Allied prisoners of war (Dutch, English, Australian, etc.). The consequences of this work were tragic, more than 100 thousand people died, mostly due to mistreatment, working conditions, disease and hunger.

This infamous episode in the history of humanity intersects with the life of Hie Thwan Tan, born in Probolinggo, Indonesia, in 1917. In 1942, the Japanese army invaded the then Dutch East Indies, making countless prisoners, among whom was this policeman, who was taken by boat from Surabaya to Singapore, having afterwards been directed to the construction of theBurma railway.

Hie Thwan Tan was one of the survivors and is the grandfather of the Dutch artist Kevin van Braak, who in January 2013, decided to start a new art project, the most autobiographical to date, through which he would seek to recover not only thememory of facts that happened in World War II, but also fill silences related to his family history. This research has taken the artist on several trips to Southeast Asia – Thailand, Singapore, Cambodia, Vietnam, Indonesia –, the consultation of archives, interviews and a Buddhist ceremony, culminating in the production of a shadow puppet performance (Wayang Kulit), about two months ago.

“Too Many Shadows” is the title of the exhibition by Kevin van Braak, which opens next Friday, October 24th, at 10pm, at Sismógrafo. The installation is comprised of painting, sculpture, video and a shadow play with dozens of characters. The show, produced mostly in Bali and curated by Óscar Faria, translates the research undertaken by the artist, and can be read either as an attempt to approach the histories of colonialism and the occupation in Southeast Asia, either as a ransom of memories where intimacy intersects with a public sphere maintained at the expense of simulacra and concealments.

The following week, on saturday the 1st of November, at 10pm, it will be presented “In memory of our ancestors, a musical event”, with the participation of Ensemble Gamelan Casa da Música, and the handcrafted musical instruments of João Pais Filipe (gongs) and Sonoscopia (keyboard percussion). In the final day of the exhibition, sunday November 16 at 6pm, it will take place a talk with Kevin van Braak and a screening of his film“Jejak Sang Kakek”, a record of the shadow theatre performance produced by the artist and presented in Bali. 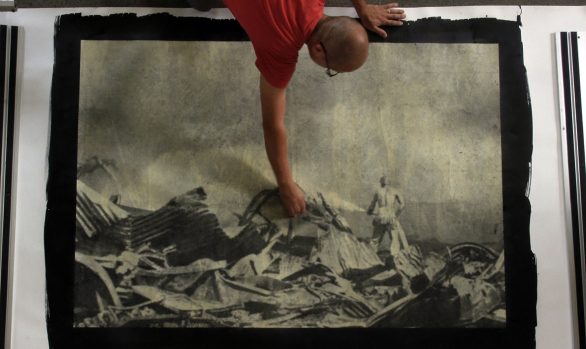 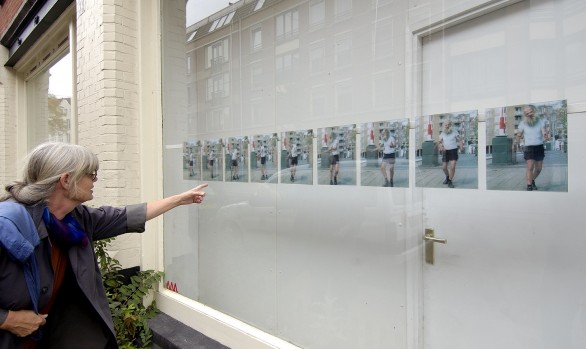 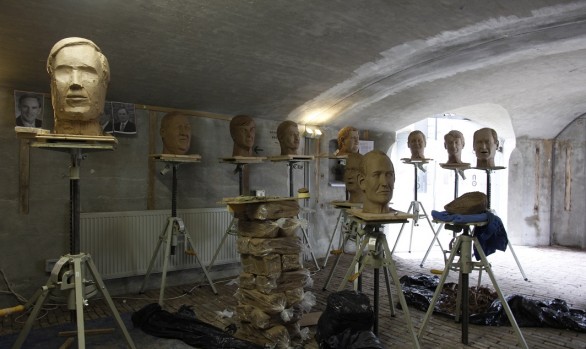 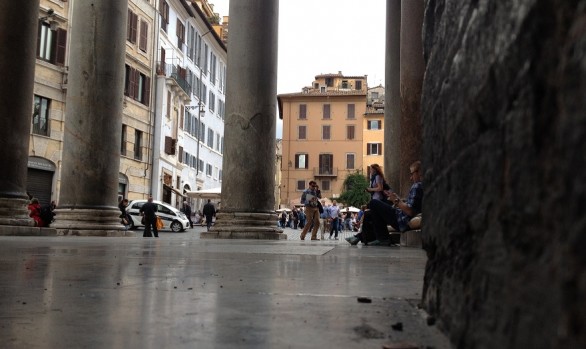 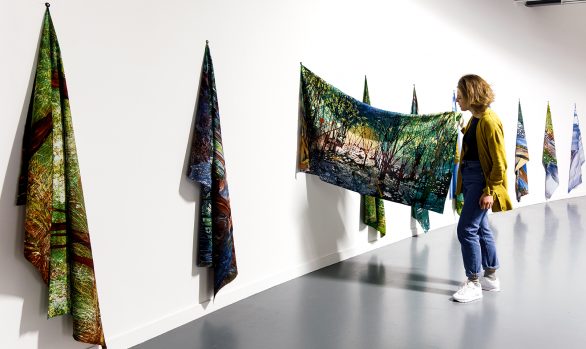 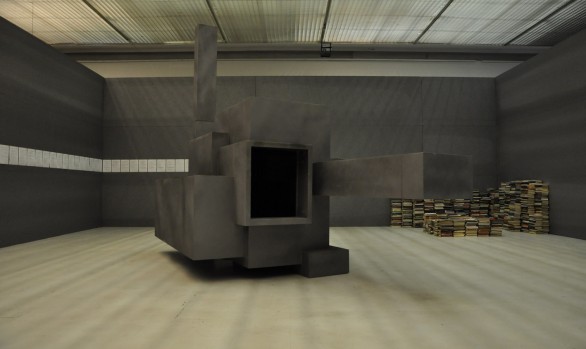 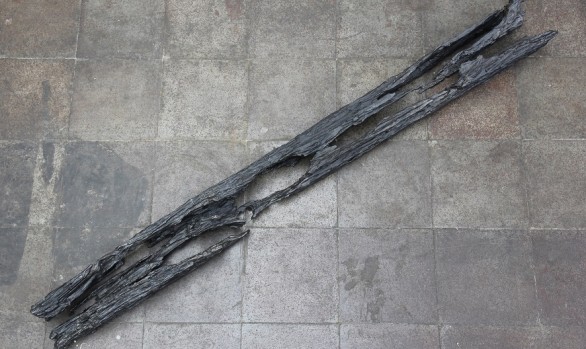 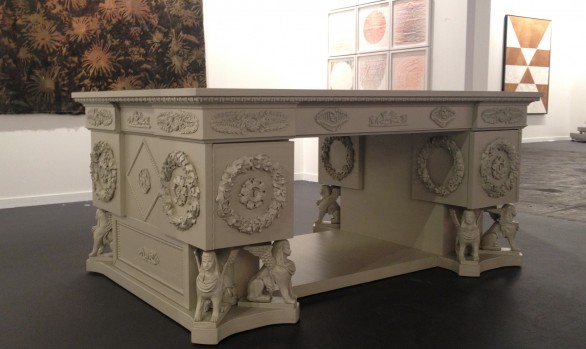