I was asked to design, build and place a billboard on the roof of a restaurant (DARA, wereldrestaurant) in Amersfoort.
For over two years, without permit, monthly sometimes every other week different poems or text by artist where placed on it. After an official protest of one person the billboard had to be removed, even though over a seventeen hundred people supported the action group that was started on Facebook to save it as “the poem of Amersfoort”. 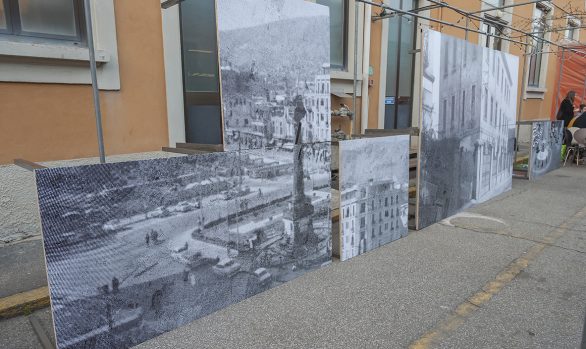 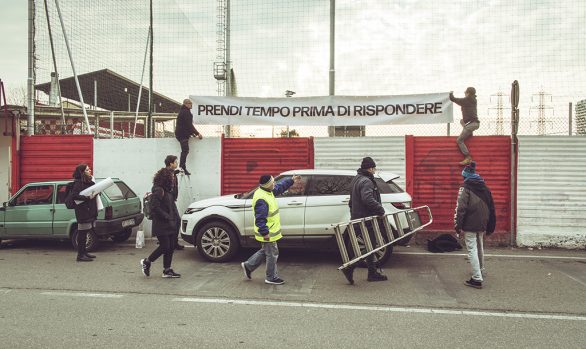 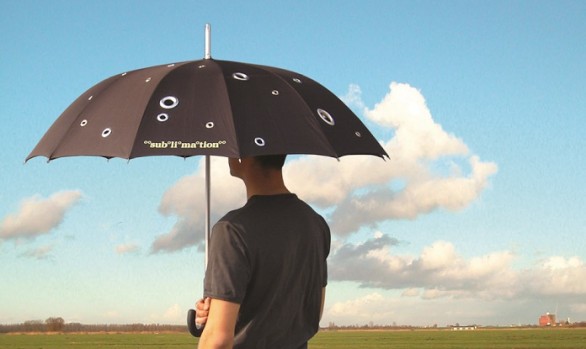 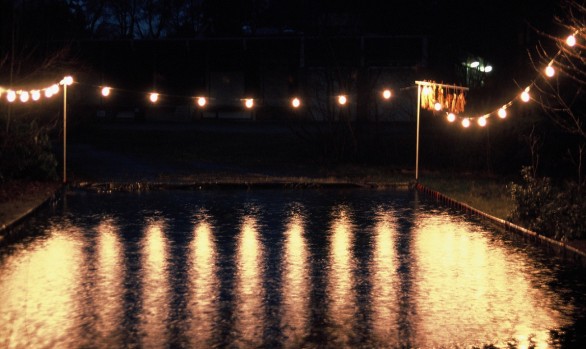 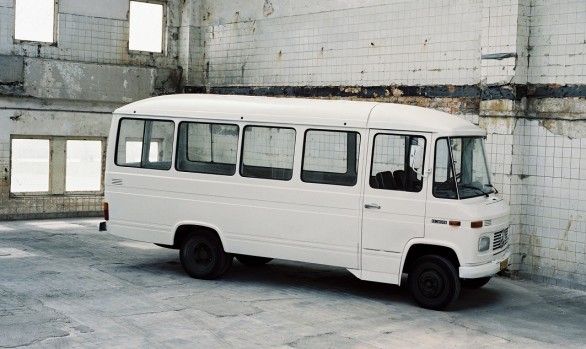 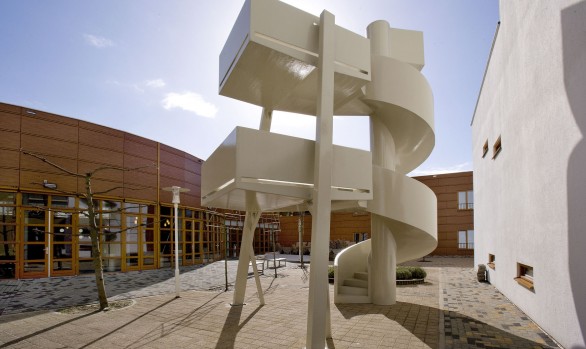