Hellfire Pass. Hellfire Pass has the same dimensions as the original Hellfire Pass, one of the most notorious locations on the Burma-Siam railway, 18 meter high at the highest point. It is a sort of monument for useless work and the useless loss of lives of all people who have worked on that track. Not only the prisoners of war who are extensively commemorated, but also the deceased Asiatic workers who were not burried again and whose mass graves have largely been forgotten. 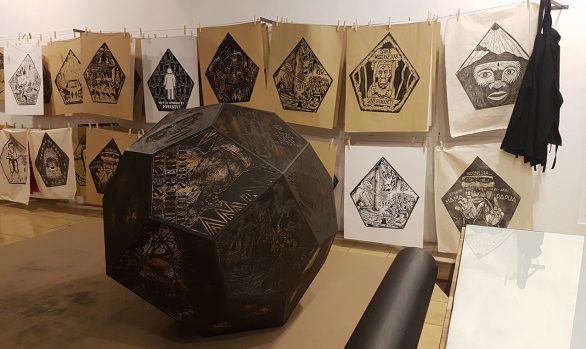 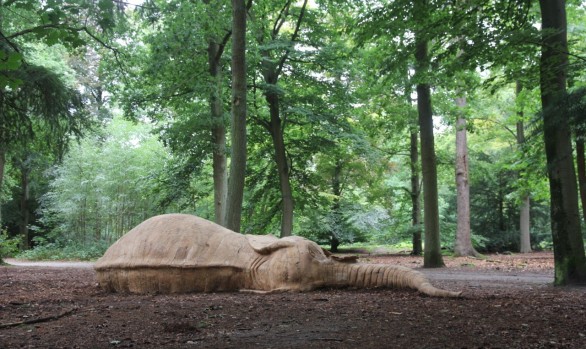 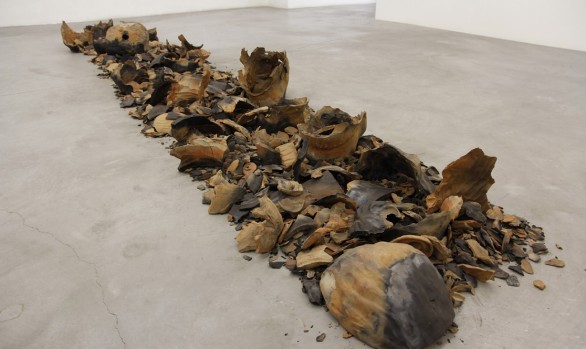 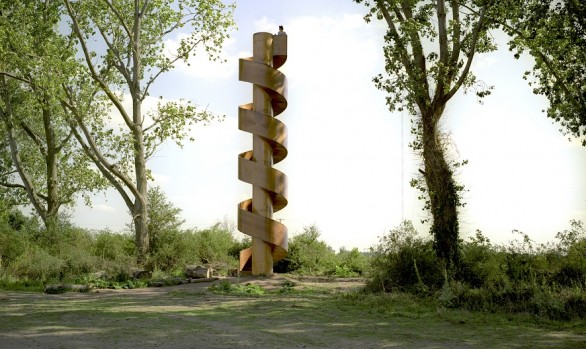 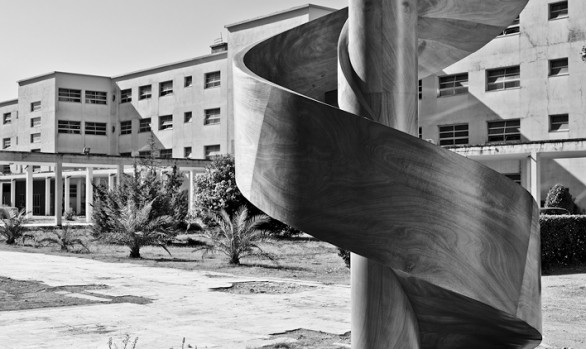 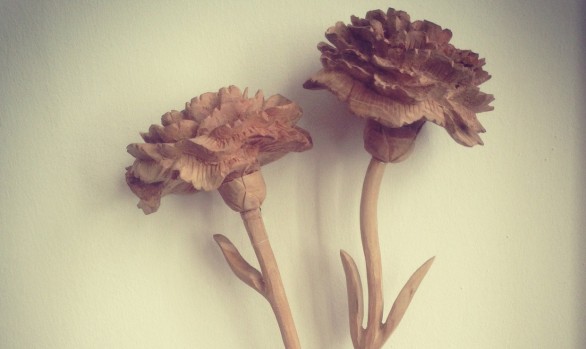